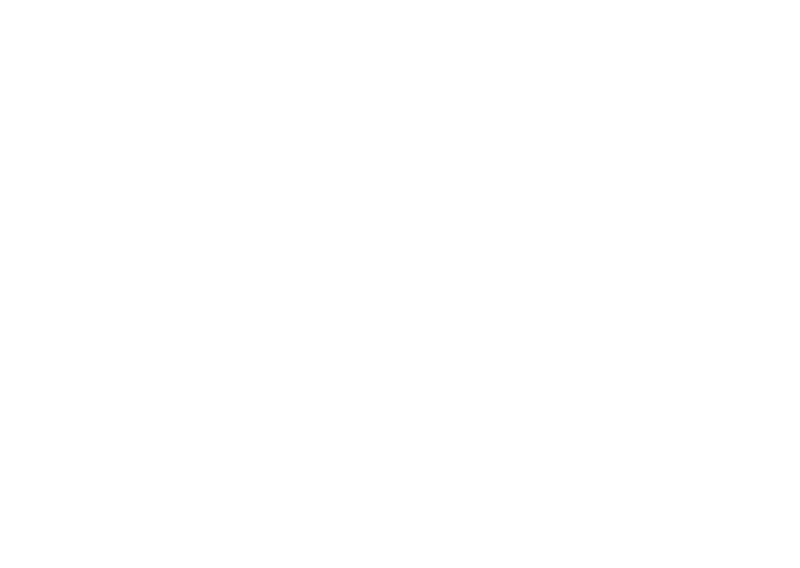 Bitcoin continued to fall this week, despite avoiding its tenth consecutive red weekly candle last Sunday and closing on the plus side above $30,000.

The current correction was especially aggravated after the record high in the last 20 years of inflation in the U.S. to 8.6%, after which the leading cryptocurrency promptly collapsed into the area below $28,000, pulling the largest altcoins with it.

What to say about traditional markets in such conditions - popular indices are "drowning in the red" before the new working week.

Overall, the last 12 months have been very difficult for the crypto market - only Metavsels tokens are in profit on the HYIP.

In this background fiat analysts-skeptics immediately activated in the network, who again began to prophesy bitcoin's imminent collapse, but we remind you that historically various gurus of the financial world "buried" the leading cryptocurrency already 452 times, but BTC is still the most alive (though it collapsed twice with ATH of $69 000).

What's more, a fresh study by Blockware analysts found that the global adoption of bitcoin is happening faster than any other innovation in history, and by 2030 already 10% of the world's population will be using this cryptocurrency. In doing so, the rate will follow the rise in popularity of BTC!

And if we compare BTC with the most liquid and sought-after traditional financial assets, the choice becomes obvious.

Another catalyst for the correction was the news that the SEC began an investigation into BNB - they are investigating whether Binance violated the U.S. securities laws in the process of selling it's token five years ago. The official Binance has completely denied such information, but the Bloomberg article itself, citing reliable sources, still had a downward effect on bitcoin.

Payments giant Mastercard announced a partnership with several NFT platforms to "bring its payment network into the Web3 space" and allow the purchase of non-interchangeable tokens via debit and credit cards.

Crypto-regulation in Russia on the way out

Russian authorities continue to actively discuss the regulation of crypto and mining in the country.

Members of the Expert Council supported the draft law of the Ministry of Finance, emphasizing, however, that it is necessary to revise some provisions taking into account the positions of the Central Bank.

For example, it is proposed to establish special requirements for official providers of crypto-services (exchanges, etc.):

In addition to Bloomberg, the CZ exchange was also vilified this week by Reuters: an article titled "Black Hole" was published on Tuesday, the authors of which claimed that criminals were using Binance for money laundering.

The piece describes how between 2017 and 2021, the platform handled a total of $2.35 billion in cryptocurrencies: all of these funds are said to be related in one way or another to hacks, frauds, and the sale of banned goods.

In response, the official Binance completely refuted such information, stressing that the material is distorted information and deliberately fitted the facts, and the exchange has systems to combat fraud and darknet markets.

Payment giant PayPal has added bitcoin and Ethereum withdrawals to external wallets. Previously, the crypto service's functionality was limited to cryptocurrency movements within the platform with the ability to withdraw exclusively through fiat conversion.

Real estate for crypto in Ukraine

The company plans to move transactions and contracts to blockchain in the future.

Ethereum's transition to PoS on the Ropsten test network was successful this week. This is one of the last stages of the launch of ETH 2.0.

20 million OP tokens were stolen during the notorious Optimism airdrop, but by the weekend most of the funds had been returned to the issuer's addresses. The hacker turned out to be a "white ...

Stay tuned for the latest news.

Digital Hawk
Registry code 305935751
Registered at Eisiskiu Sodu 10-oji street,11, Vilnius Lithuania
© 2021 Cratos.
operations@cratos.net
WARNING: Virtual currencies are highly volatile and novel instruments traded on unregulated exchanges with minimal or no regulatory supervision. Investing in virtual currencies is highly risky, and you can rapidly lose your entire invested capital. Before buying virtual currencies, you should consider whether you understand how the market in virtual currencies works and whether you can afford to take the high risk of losing your money.
RESTRICTED JURISDICTIONS: We do not establish accounts to residents of certain jurisdictions. For further details please see our Client Agreement. For privacy and data protection related complaints please contact us at operations@cratos.net Please read our Privacy Policy for more information on the handling of your personal data.
We use cookies to best present our site. If we continue to use the site, we will assume that this suits you. Our privacy policy
Accept