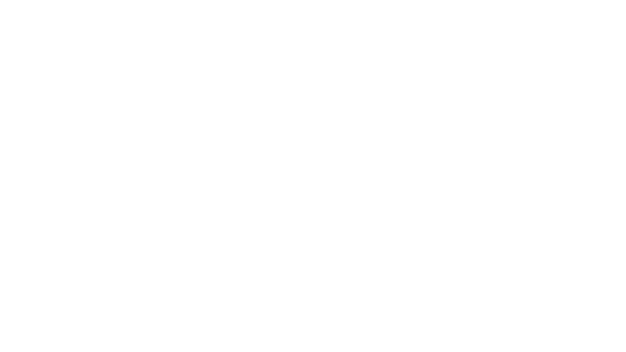 On Monday, April 18, quotations of the first cryptocurrency updated the local minimum from the middle of March at a level below $38,500. However, already in the evening the price returned to the mark of $41,000, and on Thursday, April 21, almost touched $43,000.
As of April 25, the price of bitcoin is below $39,000.
Almost all digital assets from the top 10 by market capitalization closed the week in the red zone. The exception is Terra (LUNA), whose quotes rose by more than 10% over the past seven days.
Despite the correction, investors continue to hold BTC in their wallets for the long term. For example, 63.7% of all bitcoins in circulation have not moved for at least a year.

Tesla is a Hodler

According to a recent financial report, Tesla continues to stubbornly hodge-podge its bitcoins - Ilon Musk's company has not sold a single coin since buying the cryptocurrency in February 2021 and the subsequent test sale of 10% of its assets.

The capitalization of the Terra USD (UST) algorithmic stablecoin Against the backdrop of UST's success, the LUNA ecosystem token rose 17.5% on April 19.
Tron founder Justin Sun announced plans to launch his own algorithmic stablecoin USDD on May 5. Tron DAO will manage the stablecoin. According to Justin Sun, the organization will provide an annual return on the asset of 30%.

MetaMask warned Apple users about the risk of losing money, and Phantom launched a wallet on Android

The MetaMask team warned non-custodial wallet users about the risks of storing data in Apple iCloud due to possible phishing attacks and advised to disable backups for MetaMask in the device settings.
At the same time, cryptocurrency wallet operator Phantom on the basis of Solana blockchain launched a mobile version of the application for Android devices.

The Cybersecurity and Infrastructure Protection Agency, the FBI and the U.S. Treasury Department issued a joint warning about the threat of North Korean hackers targeting cryptocurrency theft. It lists the Lazarus Group, APT38, BlueNoroff, and Stardust Chollima groups.
The head of Binance said this week that the exchange successfully seized $5.8 million in assets from 82 wallets of North Korean hackers, which were linked to the hacking of the Ronin (Axie Infinity) sidechain, which caused an estimated $625 million in damages.

Ethereum-based stabelcoin protocol Beanstalk Farms
lost more than $181 million in cryptocurrencies in a hack. The hacker received about $76 million. The attack was carried out using a $1 billion loan with which the hacker conducted a fictitious withdrawal vote.
There was an interesting hacking incident this week. After a successful attack on BNB Chain's DeFi-based Zeed protocol, an unknown person destroyed a smart contract with $1 million in assets.
On Saturday, a mistake by the AkuDreams team caused the Dutch auction of the NFT project to end in the loss of user funds. Over 11,539 ETH (~$33.93 million) were permanently locked into the smart contract.

Nike and RTFKT unveiled the first NFT collection, while the creators of Bored Ape Yacht Club revealed the launch date for the Otherside meta-universe

Nike and RTFKT studio unveiled the first NFT token collection on the Ethereum blockchain. The digital sneakers are inspired by the Nike Dunk silhouette.
Yuga Labs will launch the Otherside metaverse on April 30. In the last 24 hours, sales of NFT tokens collections BAYC and MAYC have increased by 18% and 108%, respectively.